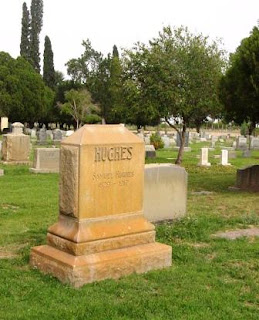 Sam Hughes arrived in Tucson suffering from tuberculosis when he was 29 years old. He quickly recovered, married, and raised a large family. Arizona was still a Territory when he helped the governor to establish public education. After his death he was honored with a school named after him and now the residential area surounding that site is known as the Sam Hughes neighborhood. His grave (in Evergreen Cemetery) features a very modest headstone.
http://www.samhughes.org/Who%20is%20Sam%20Hughes.htm
Posted by Website Editor: Wordsmith at 12:06 AM

Image available on a t-shirt. (:

I am proud to sponsor this site!