What do these flags have in common? 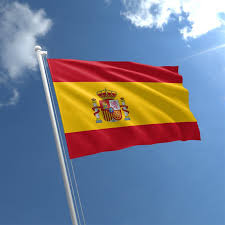 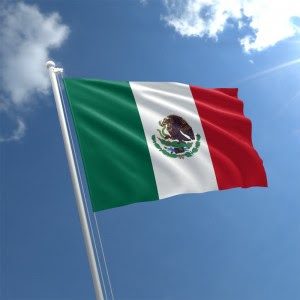 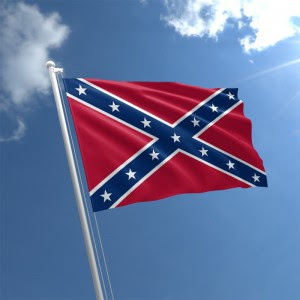 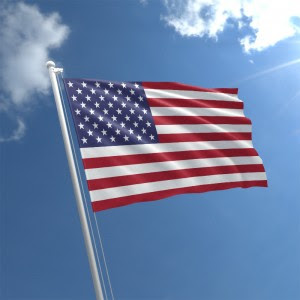 It's Tuesday - Tucson Trivia Day! All four of these flags have flown over Tucson. Spain ruled Tucson and the rest of Mexico until 1821.

Tucson joined the Confederacy when the War Between the States broke out and flew that flag for about 5 months in 1862.

Then Union forces gained control and that is how it stands today!
Posted by Website Editor: Wordsmith at 12:00 AM