A bit funereal? No surprise ~ 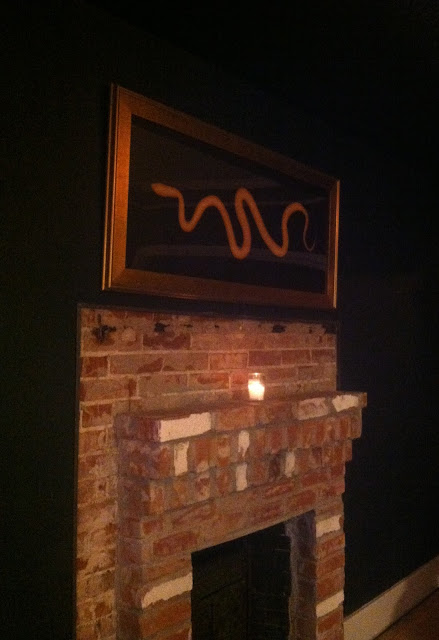 We had heard that the Bring's Funeral Home on Scott had been converted into a fancy cocktail bar that calls itself the Owls Club (after the famous turn of the century men's club of the same name on Main Street). We went to check it out and we were all vaguely disappointed. Even though the new owners have entirely refurbished the interior, there is a drab (maybe even a bit gloomy) vibe to the place. One of my friends described it as "smelling depressing." Oh well!
Posted by Website Editor: Wordsmith at 12:00 AM